It’s a pleasure to meet you

We’re Puny Human, a team of game developers in numerous countries with a wide range of talent. Being spread out, it’s important we stay connected and have fun! As a result, since 2007 our goal has been to: grow talent by learning, making and sharing.

When we’re not thinking of new ideas or working through problems, you can find us playing the games that inspire us. Come chat or play with us on Discord, tweet us @PunyHuman, or send an e-mail. If you want to join our team, check out our open positions. 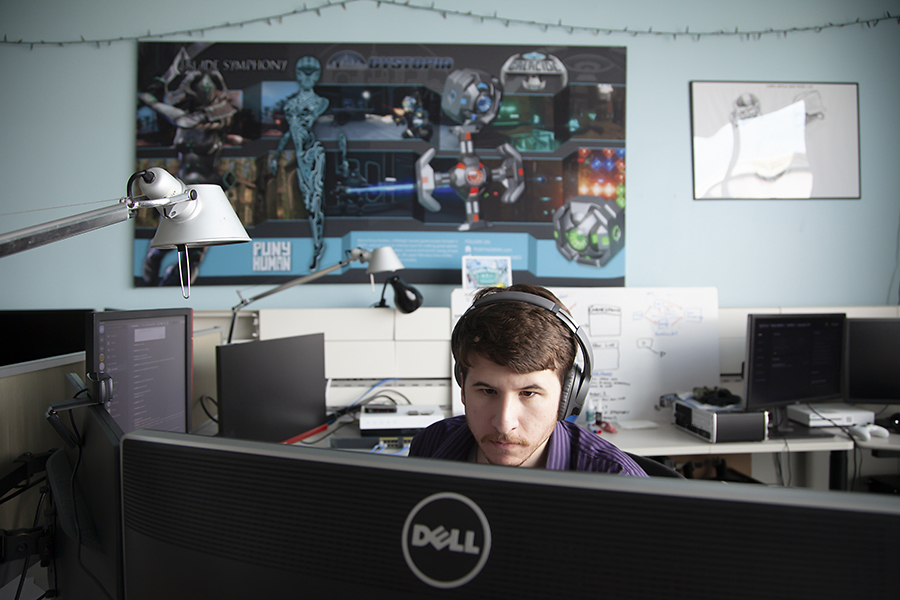 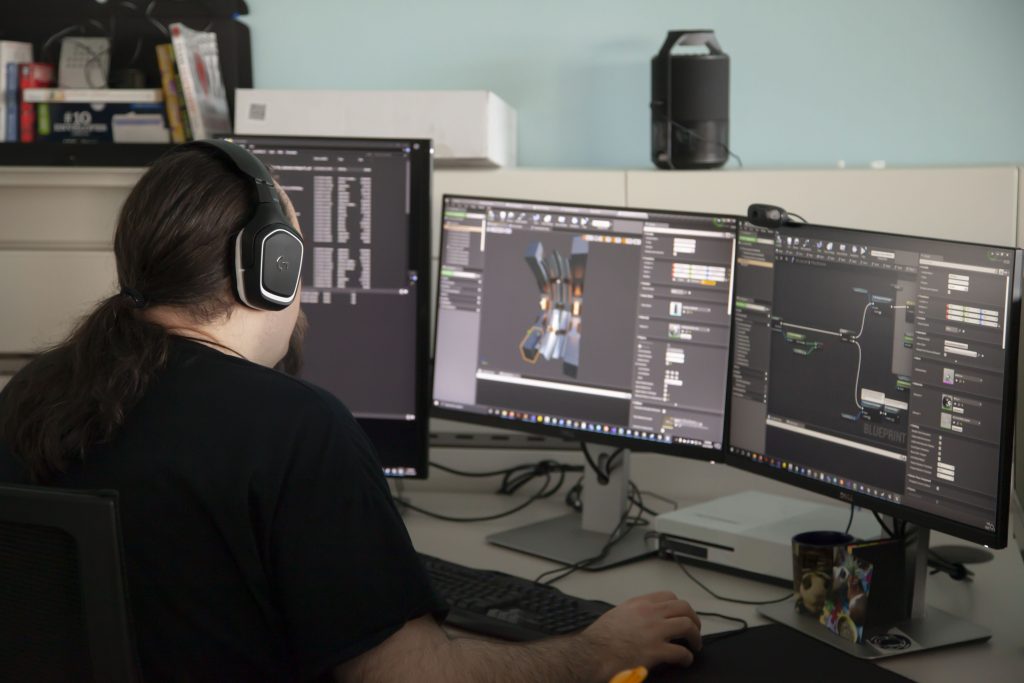 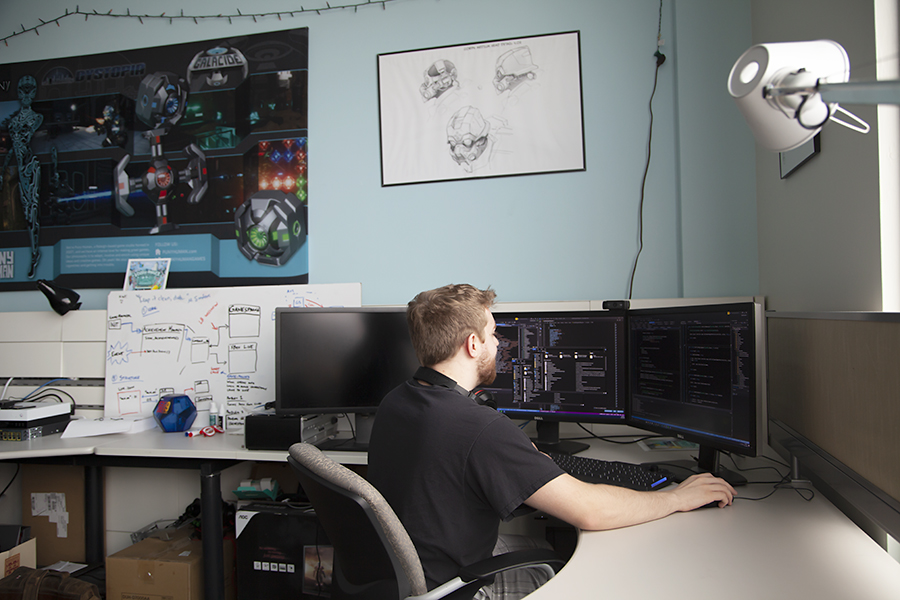 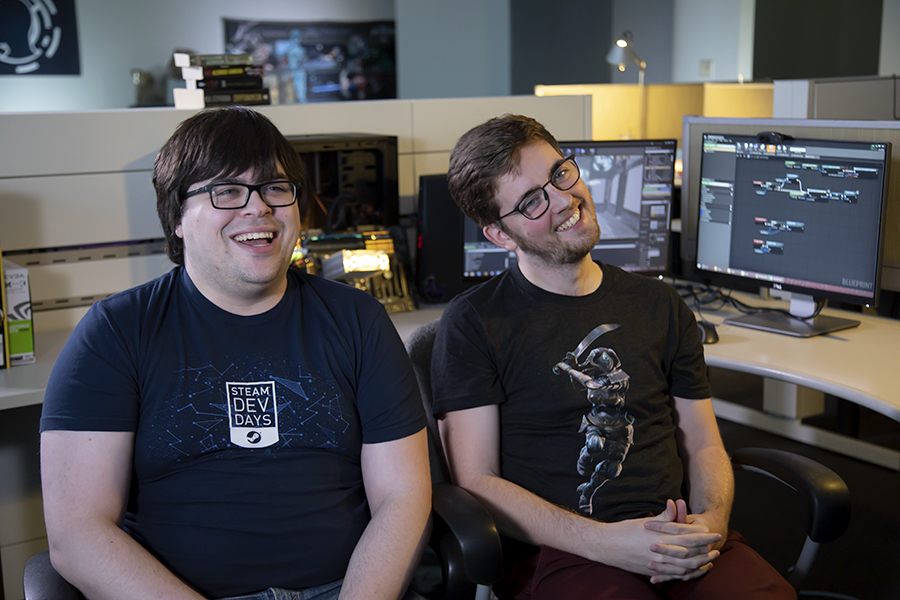 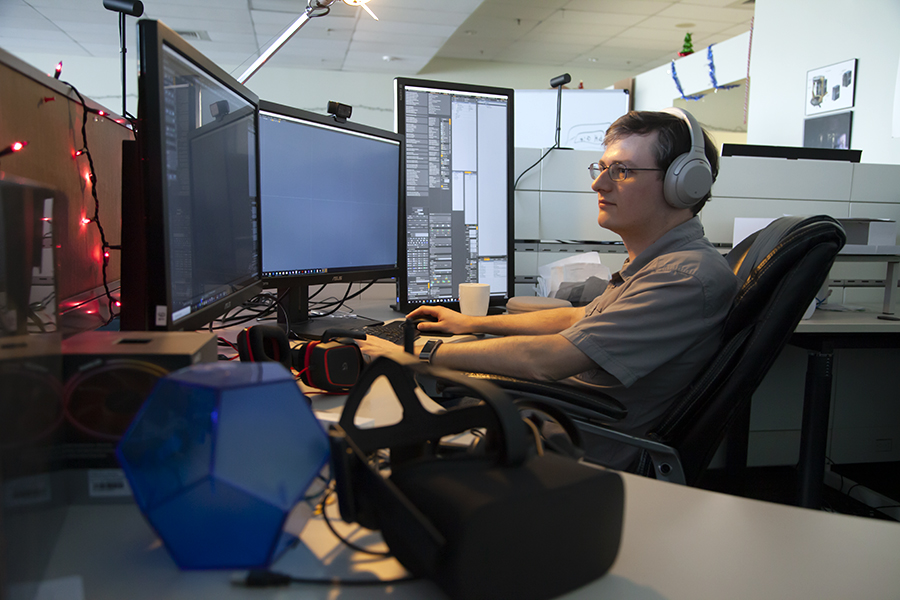 A thing or two about us

On September 10, 2005, two groups of developers released a demo for the first total-conversion modification for Half-Life 2. Hailed by fans and critics alike, Dystopia is a multiplayer first-person shooter in a cyberpunk setting that features a dual-reality gameplay experience and objective-driven matches.

The groups, under the name ‘Team Dystopia,’ had come from various backgrounds in game development, information technology and more, rallying behind their love of video games and in particular, the high profile free modification, Quake 3 Fortress. After its release, the Dystopia fan base enjoyed sustained growth, routine game updates and community events.

During the next two years, the team grew to include various long-time junior developers and advocates, assisting with developing the mod. Ultimately culminating in a full release on February 23, 2007, the modification continued to garner sustained success and acclaim.

Finally, releasing an update to the modification a month later, the senior developers behind the game decided to depart the team, for excellent opportunities within the game development industry. The remaining junior developers, now possessing more experience and skill in developing games, proceeded to reorganize Team Dystopia.

On August 28th, 2007, with the goal of creating additional exciting and fresh experiences, Puny Human was formed.

Initially going through numerous ideas for a name, the name was chosen due to the developers, working in and hailing from various careers outside of the games industry. Humbly creating unique experiences from modest beginnings, the idea of a puny group of friends, disrupting the game development community felt (and still feels) appropriate.